Bob Brandt’s brewing career started when a friend gifted him a home brewing set in college. After stints as a brewer at Huntington Beach Beer Company, an investor in Newport Brewing Co, and a partner at Tustin Brewing Company, Bob and his wife Laurie started to recognize a major opportunity: Torrance, their hometown, had no breweries.

Laurie’s career in the fashion and garment industry provided her with an impeccable sense of taste and the client-facing skills required to run a successful operation.

Aware of the potential of their combined talents, they began dreaming of a future in which they’d create a place to bring people together. A restaurant and brewery that would serve as the medium through which they could give back to the community that meant so much to them.

Driving past a vacant building in Old Town Torrance one day on her way to meet a client, Laurie’s heart skipped a beat. This is the place, she thought. Nestled on a corner near Torrance Boulevard, the building had an undeniable historic charm.

She came home to Bob excited that night, and they quickly crafted a plan to make it their own. Not long after, they began talking with the City of Torrance about the property.

While they evaluated their options for financing the operation, they also donned their thinking caps to develop their brand. 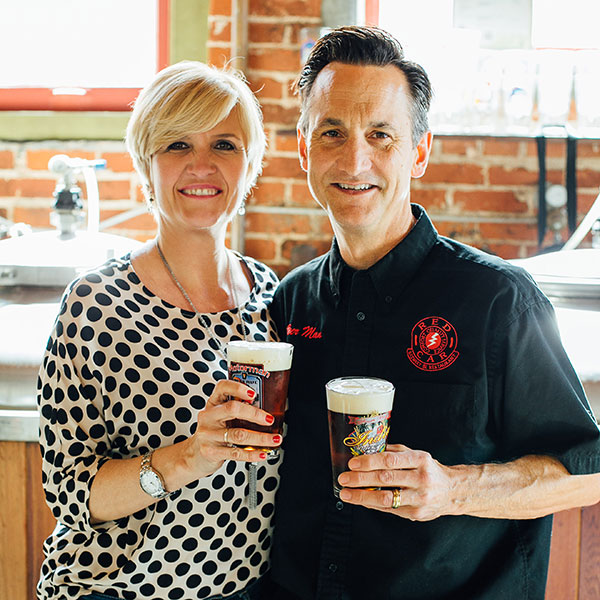 It wasn’t long before they decided to theme it after the Red Car trolley system — a staple of Torrance history. It perfectly embodied their desire to bring the community together, just like the trolley brought people to Torrance from all over LA in bygone years.

After two years of planning and negotiations, their grit and bravery finally paid off. Red Car Brewery & Restaurant opened in 2000 as the first brewery in Torrance, paving the way for the many that have opened in the years since.

Today, Red Car Brewery & Restaurant is a staple of the Torrance community, dedicated to its promise of comfort, quality, and service. It provides a warm, welcoming place for patrons, a menu full of delectable food and signature ales, and it gives back to the community every chance it can. 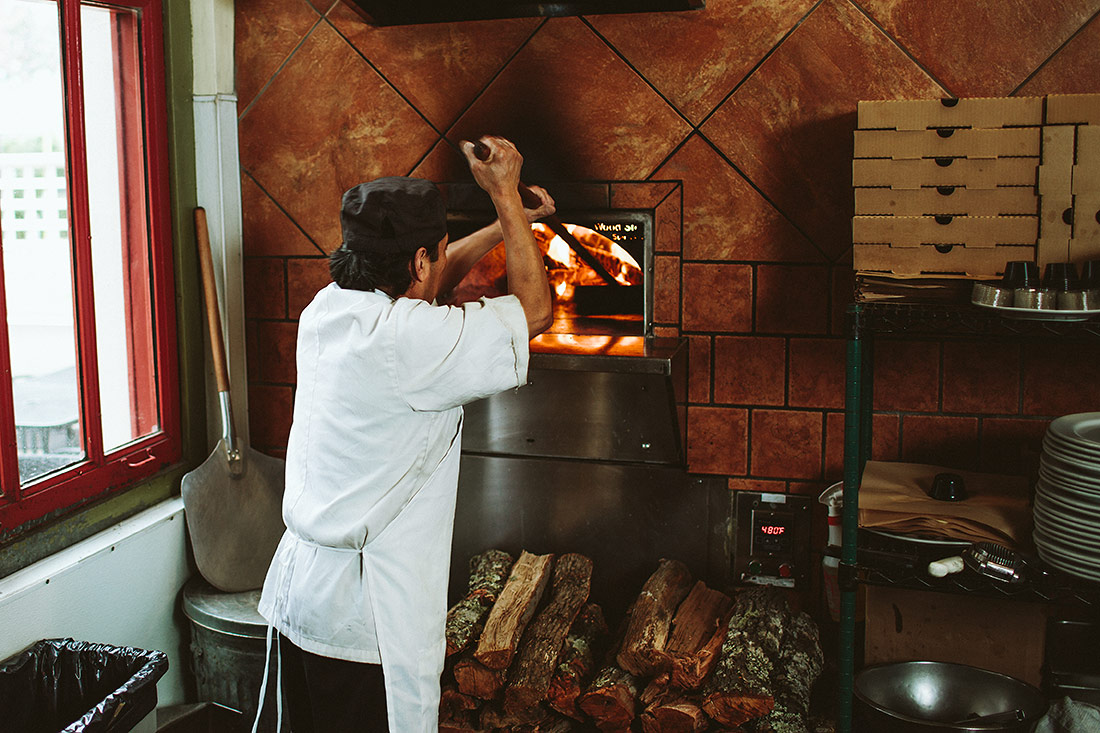 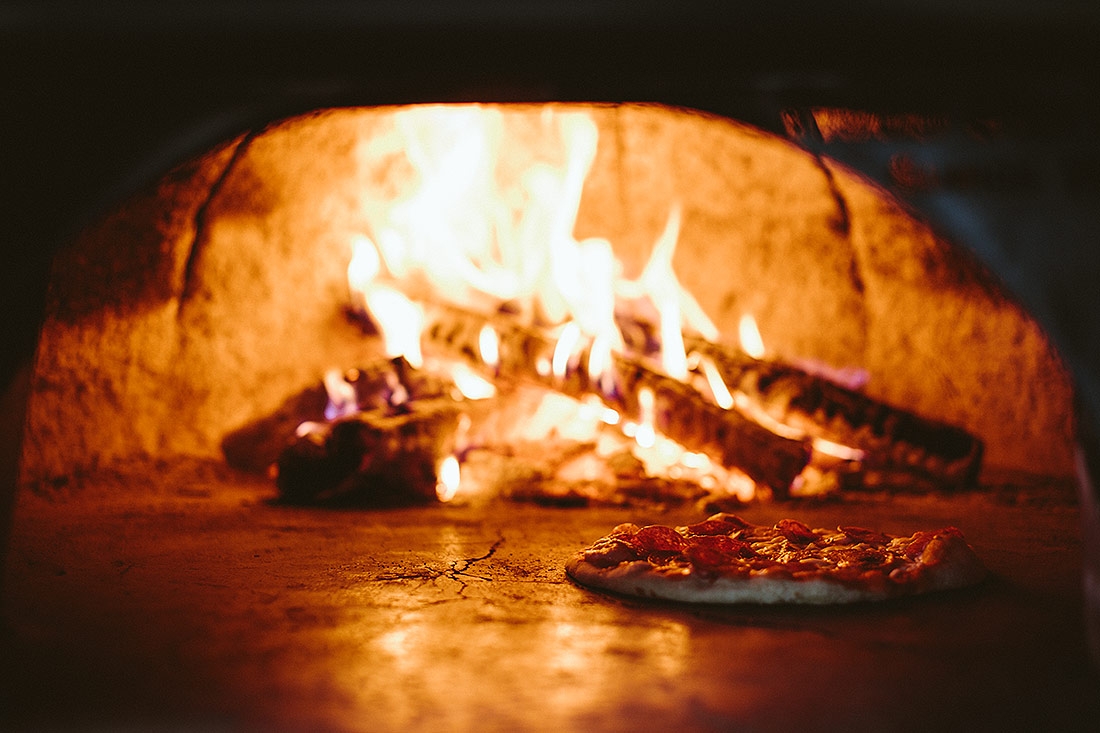